I’m back…again. After all, it’s a new year and that means new resolutions to break, like getting back into blogging. Looking back, I realized that posting every day might’ve been a bit ambitious for the long-term. So for now I’m going to make a solid effort to post at least once a week— hopefully on Mondays (see, by writing it here I’m trying to make myself accountable).

So what’s been going on in the last 2 months? Here’s a quick recap told in pictures.

I went home a few times and bought my parents snowshoes for Christmas. We’ve been getting a lot of use out of them so far.

S bought me a new fancy camera for Christmas and I’ve since then become a wildlife photographer. 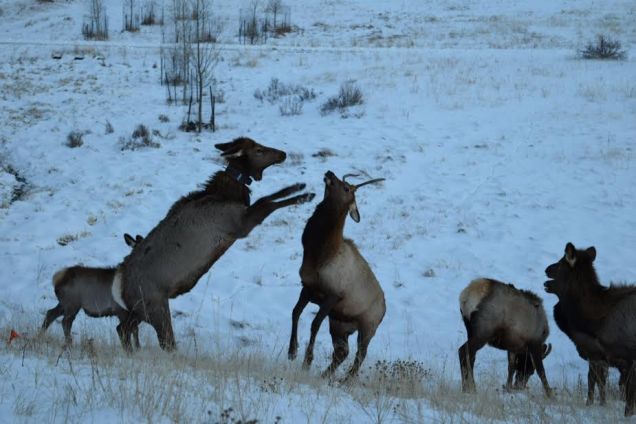 Also a pet photographer. Riley is THRILLED about my new hobby. 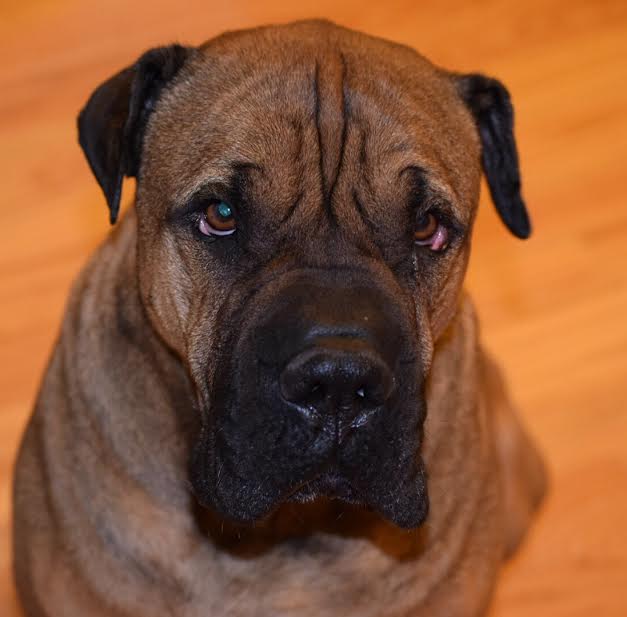 Team in Training started. We did a holiday themed run back in December and I personally think S and I looked great.

And I brought in the New Year with a new PR in the 5 mile! 36:31, not exactly the time I was hoping for, but since it was my first race post-injury and a personal best I’ll take it.

It's rude to count people as you pass them... out loud

The Girl Who Ran Everywhere